You are here: Home / Community / Around Michiana / Marshall County Economic Development Corp. president/CEO steps down to accept new role out of state

Jerry Chavez, who had served as president and CEO of the Marshall County Economic Development Corp. since spring 2014, has resigned from the post to take another job out of state.

Chavez’s decision to leave the Marshall County post was announced Sept. 24. The MCEDC is actively seeking a replacement for Chavez.

“It’s been my honor to be entrusted with economic development responsibilities (in Marshall County),” Chavez said. “I’ve seen and been part of some amazing results due to the collaboration that is rich in this county.”

The organization credited Chavez and his staff for its recent successes.

“Marshall County Economic Development successes are recognized statewide as a result of a highly effective team approach representing all levels of government coupled with the execution of specific project-based strategies,” said Jim Condon, chair of the MCEDC board. “MCEDC has recorded and anticipates over $120 million in capital investment by industry with three months remaining in year 2020.” 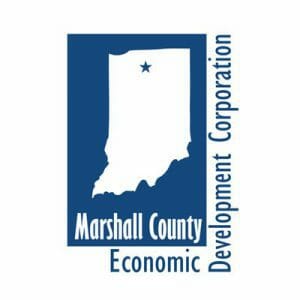 The strategic plan adopted by the MCEDC board in 2015 includes objectives for business attraction, retention, and expansion; workforce development and creating an entrepreneurial ecosystem. The plan guided Marshall County to secure $161 million in industrial capital investment in 2019, including the Argos Manufacturing Center.

MCEDC also developed strategies, which landed $5.4 million of the $5.8 million awarded to Marshall County projects by the North Central Indiana Regional Development Authority. These state dollars are expected to produce a return of more than $120 million for the county.